Arizona’s First Congressional District stretches from just south of Phoenix and just north of Tucson, east to the New Mexico border and north to the Utah border. The district is the largest in the state, covering 58,608 mi2, and contains the Gila River, Ak-Chin, San Carlos, Fort Apache, Hopi, Navajo, Havasupai, Kaibab, and Hualapai reservations. It is home to more Native Americans than any other district in the United States.

“Congressional District 1 is home to much of what gives Arizona its flavor.

Some of what the rest of the country found so attractive in the territory that eventually became the 48th state still lives in the district.”

Read more on the The Flavor of Arizona 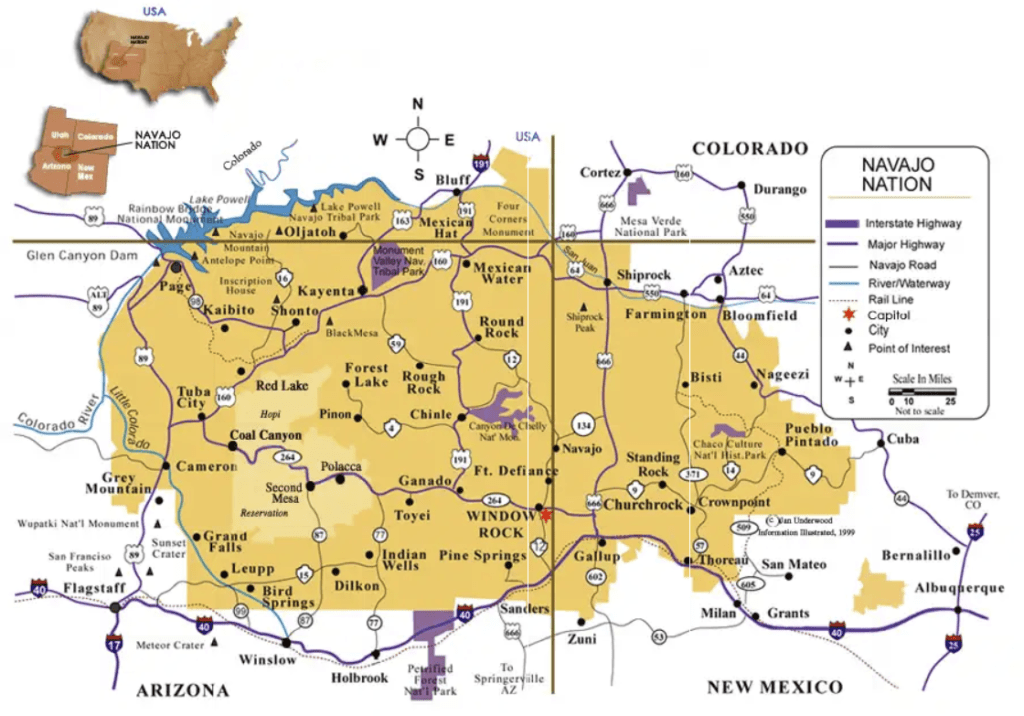